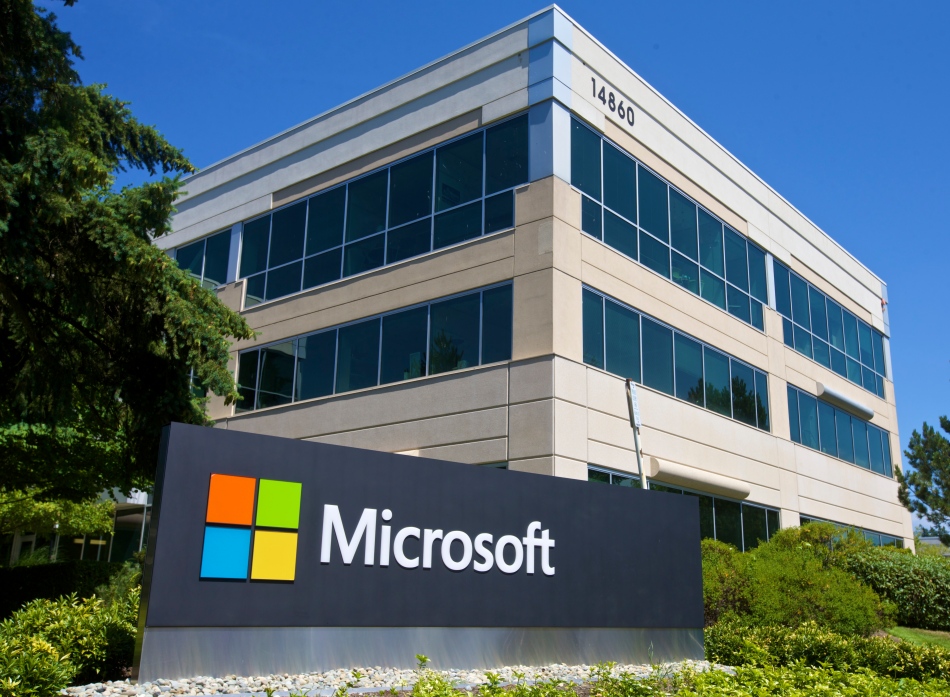 One is to become carbon negative by the year 2030 – meaning it will be taking more carbon out of the air than its operations and those of its supply chain produce.

The second is to have removed more carbon by 2050 than it has emitted in its entire history.

The tech giant is raising the stakes in the corporate race to show greater awareness of environmental concerns. Microsoft says it will meet its goal using a range of carbon capture and storage technologies. The company is also setting up a $1b climate innovation fund to develop carbon-tackling technologies. It will also make carbon reduction an explicit aspect of our procurement processes for our supply chain.

Companies are increasingly feeling pressure to take action on emissions. A growing number of investors want to see changes, as do many consumers and employees. Companies also face calls to use fewer fossil fuels in plastics and packaging.

Some Microsoft rivals also have similar carbon neutral plans. Software-maker Intuit has pledged to be carbon negative by 2030.  Google has launched a set of digital tools to allow cities to track and reduce emissions. The search giant also offsets its own emissions by investing in green projects.